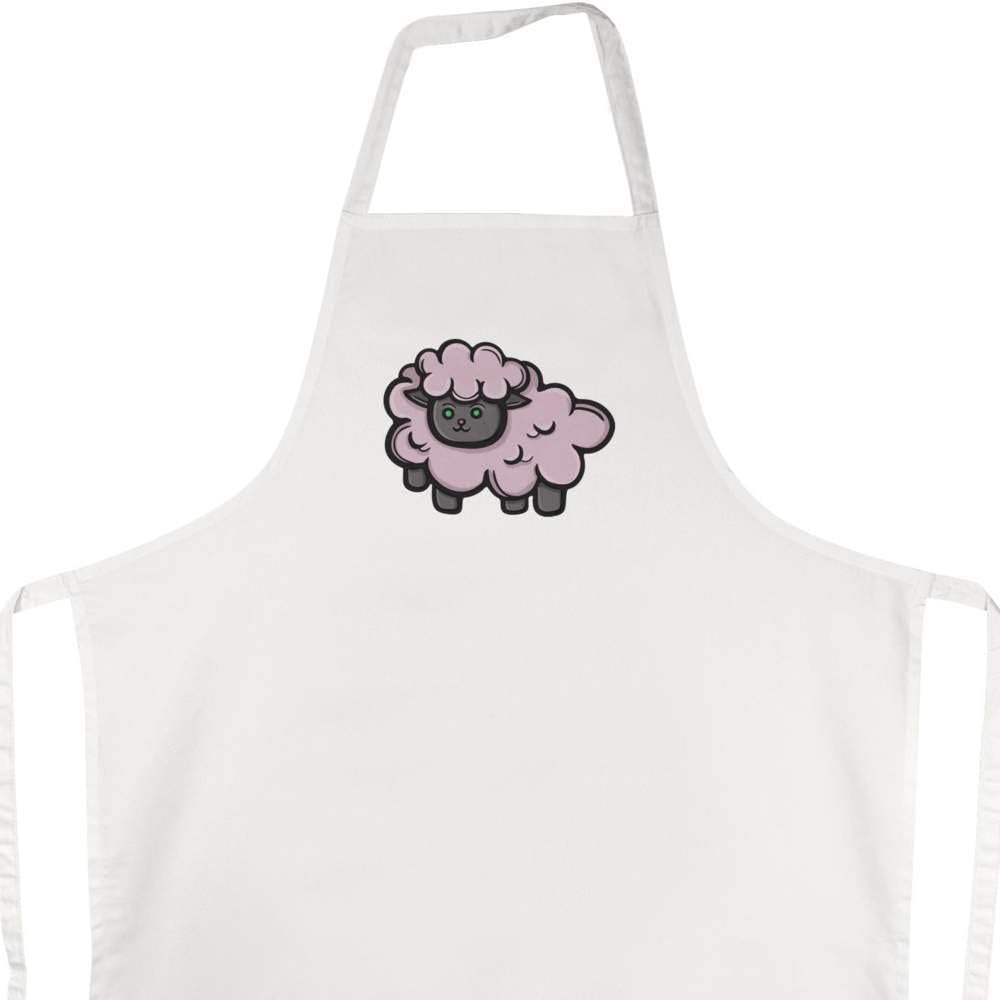 Cook in style and comfort in this fabulous kitchen apron. Our practical, full length aprons are suitable for men and women. Made from 100% cotton, each apron is printed on the front with a unique design and provides good coverage whilst cooking and baking. Each waist tie is 70cm long to ensure a comfortable and adjustable fit.